For over 40 years, robots have been a part of our world.

They were mostly used in large factories and did “simple” and tedious operations where they were much more efficient than humans.

They were limited by the small memory and the amount of actions they could perform.

Then they started working on the Windows platform and the possibilities became endless.

Recently, enthusiasts around the world are beginning to use them for operations they were never intended for

Dizart is already part of that world.

We have contacts with companies that are pioneers in the field and we participate equally in that development. 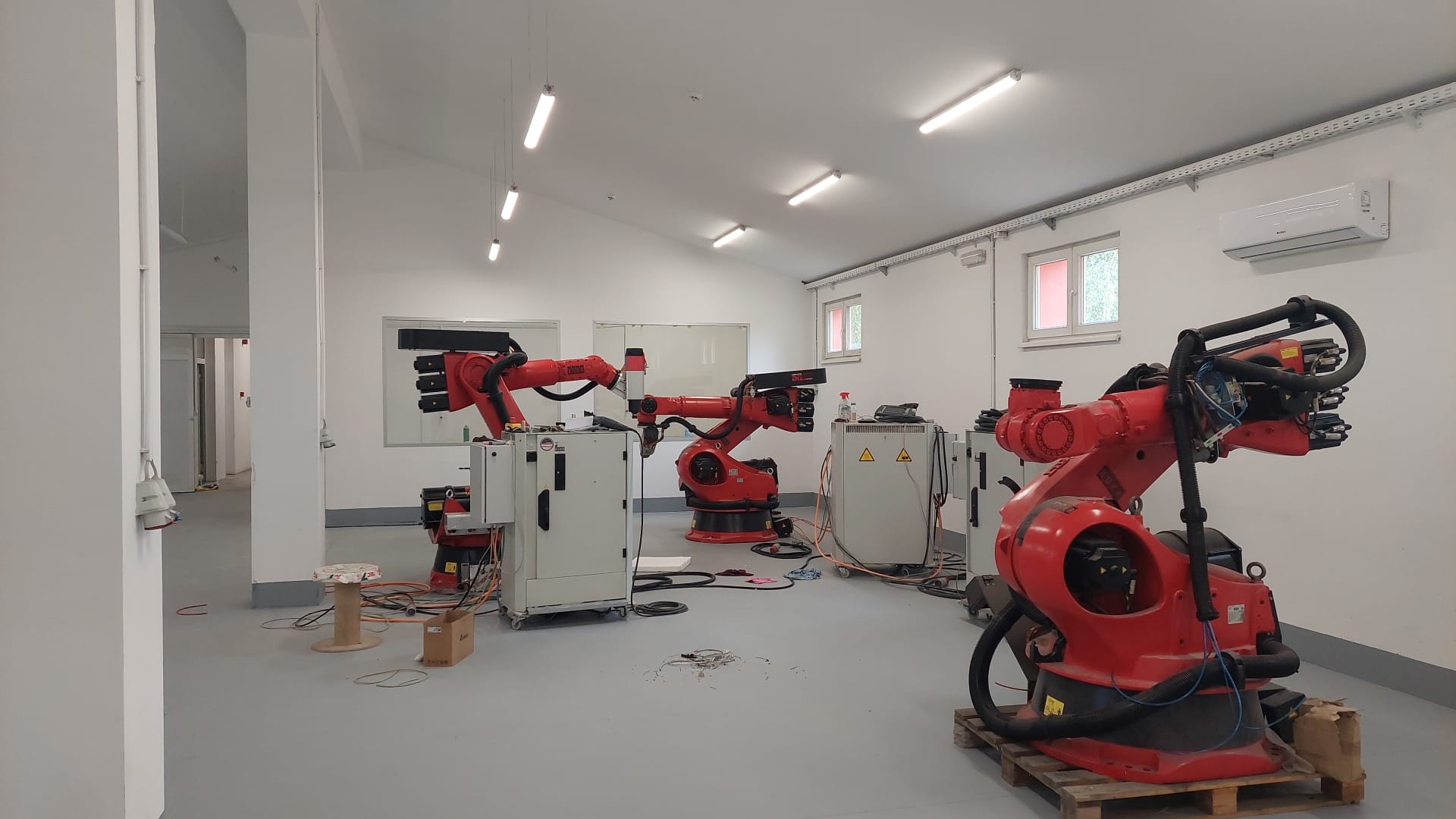 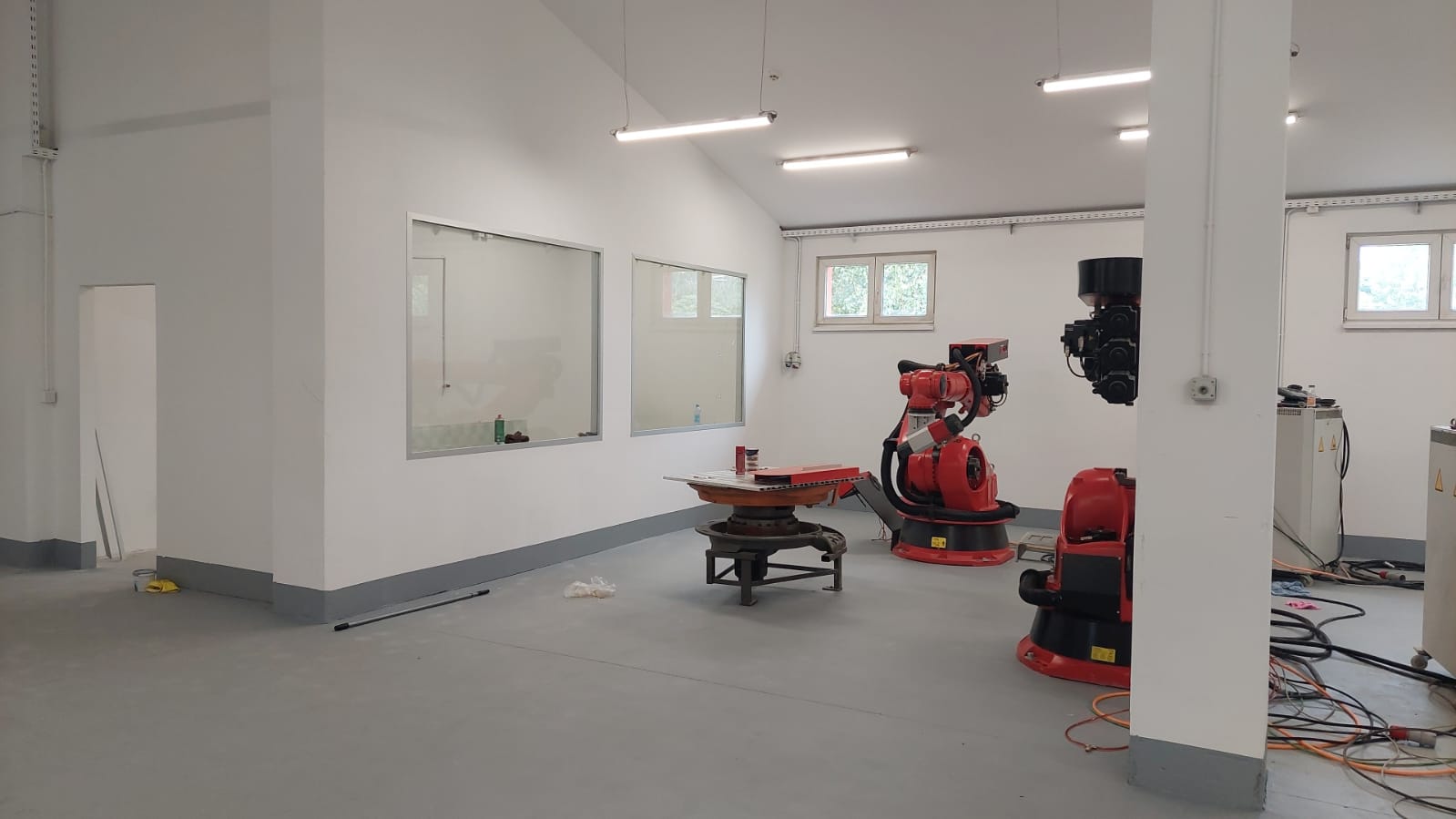 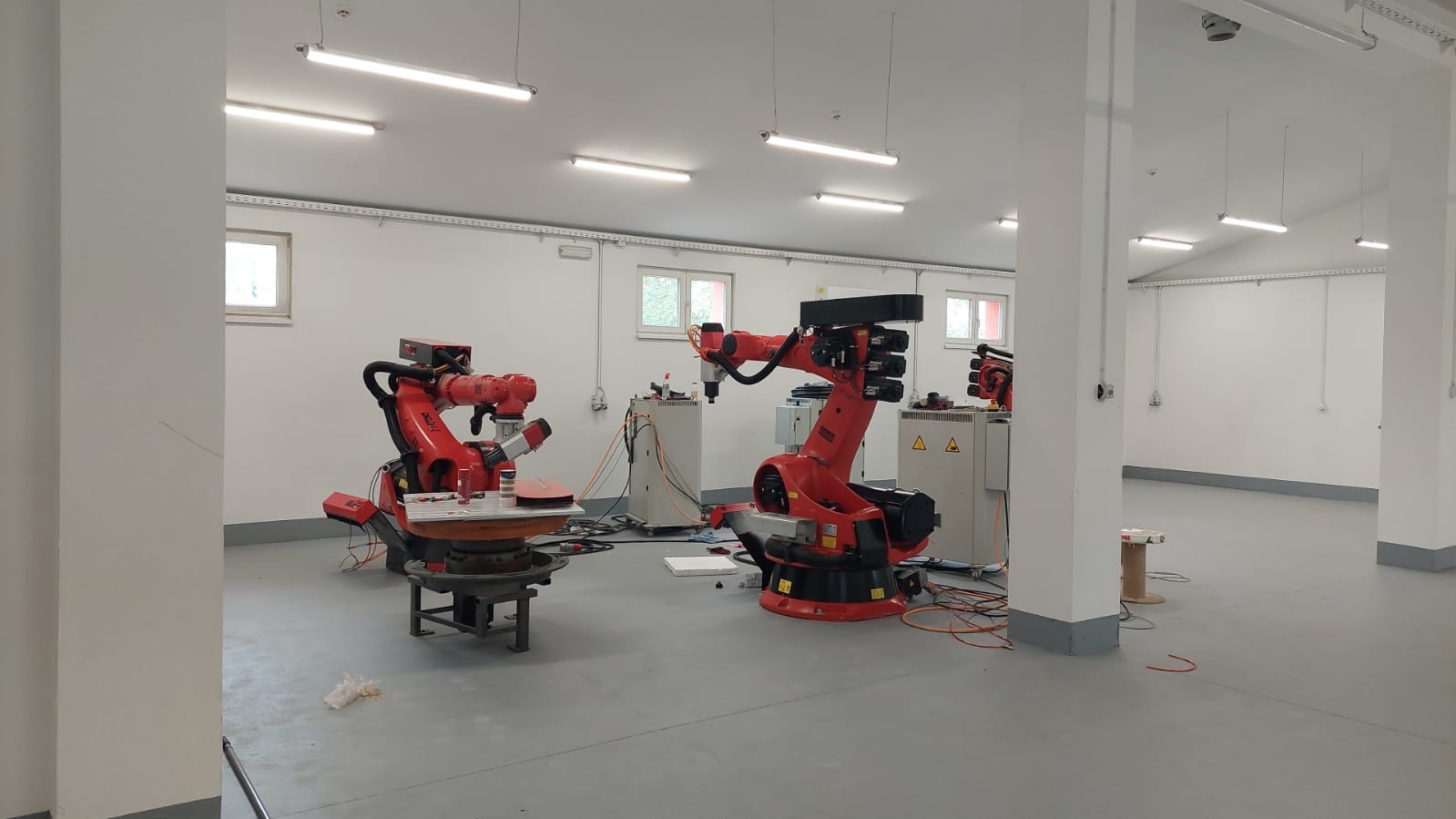 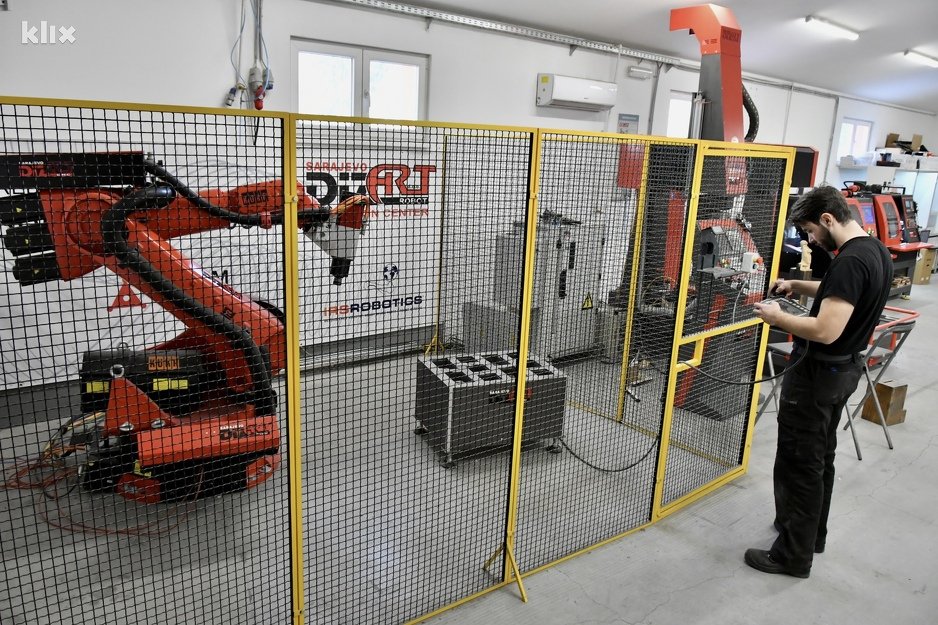 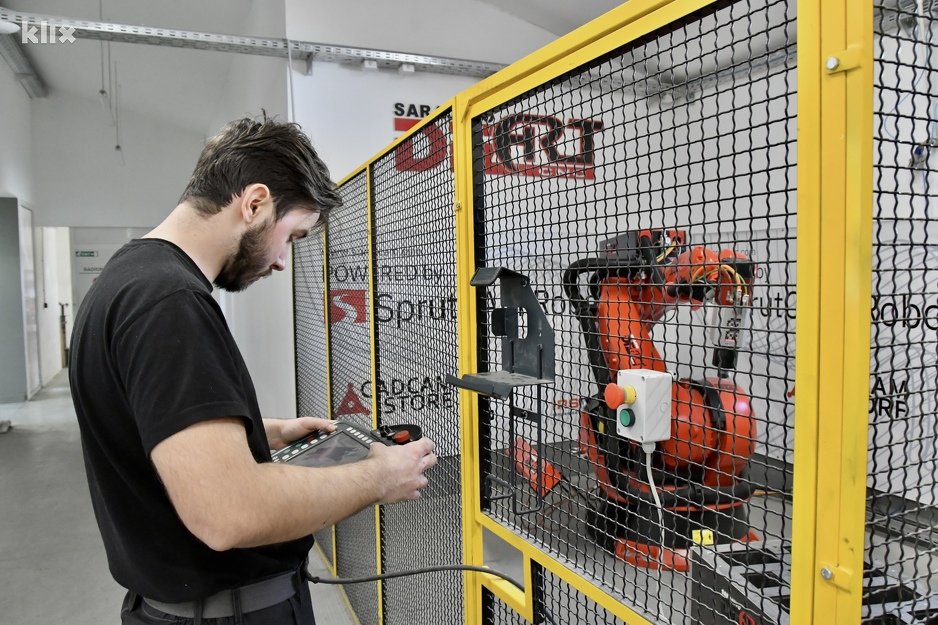 In early 2021, Dizart began  a robo-center. We plan to show the possibilities of using robots in small businesses and even in the craft industry.

This website uses cookies to improve your experience while you navigate through the website. Out of these cookies, the cookies that are categorized as necessary are stored on your browser as they are essential for the working of basic functionalities of the website. We also use third-party cookies that help us analyze and understand how you use this website. These cookies will be stored in your browser only with your consent. You also have the option to opt-out of these cookies. But opting out of some of these cookies may have an effect on your browsing experience.
Necessary Always Enabled
Necessary cookies are absolutely essential for the website to function properly. This category only includes cookies that ensures basic functionalities and security features of the website. These cookies do not store any personal information.
Non-necessary
Any cookies that may not be particularly necessary for the website to function and is used specifically to collect user personal data via analytics, ads, other embedded contents are termed as non-necessary cookies. It is mandatory to procure user consent prior to running these cookies on your website.
SAVE & ACCEPT